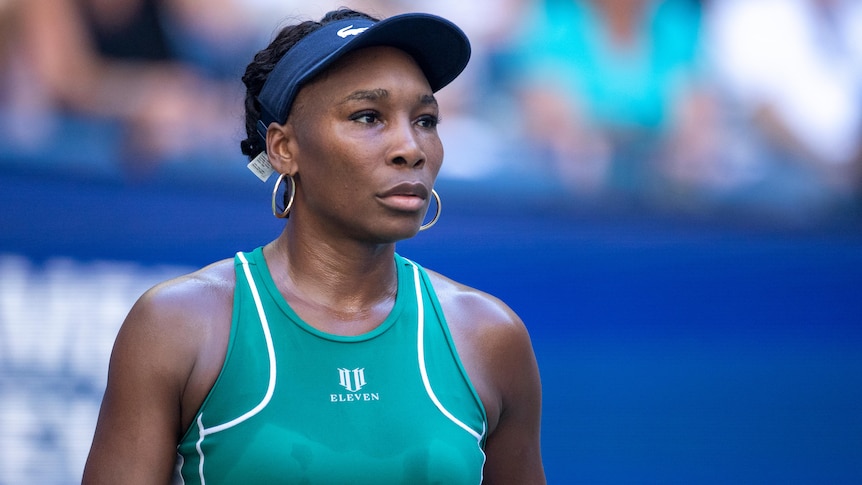 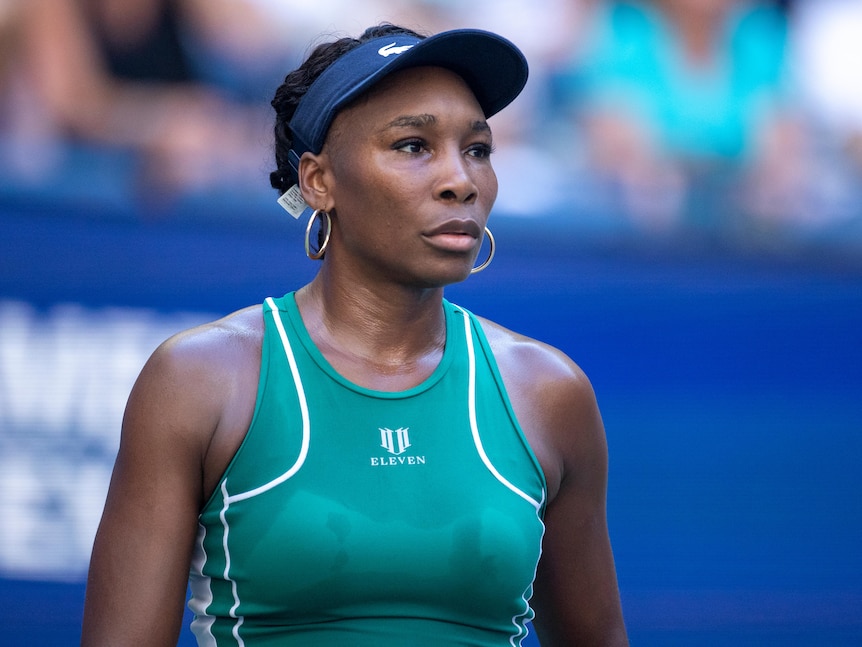 The most famous siblings in tennis will be represented in the Australian Open draw yet again, with Venus Williams awarded a wildcard into the season’s first major in Melbourne.

A year after neither of the Williams sisters contested the Open for the first time in a quarter of a century, Tennis Australia (TA) announced 42-year-old Venus would return to Melbourne Park next month for a 22nd time.

“I am very excited to be returning to Melbourne to compete at the Australian Open in January,” Williams said in a TA statement.

“I’ve been competing in the country for over 20 years now and the Australian community has always supported me wholeheartedly.

“It will be an honour to play for the fans again and I’m looking forward to making more memories at the tournament this year.”

Williams is ranked 1,007 on the WTA standings.

The seven-time major singles champion made her first Melbourne Park appearance in 1998.

She has twice reached the Australian Open final, in 2003 and 2017, but lost to her sister on both occasions.

Tournament director Craig Tiley said he was delighted to welcome back Williams, who has reached at least the quarterfinals nine times.

“Venus is not just an incredible player and fan favourite, she’s a great role model and leader in our sport in so many ways,” Tiley said.

“We are delighted to welcome her back to the AO in January.”